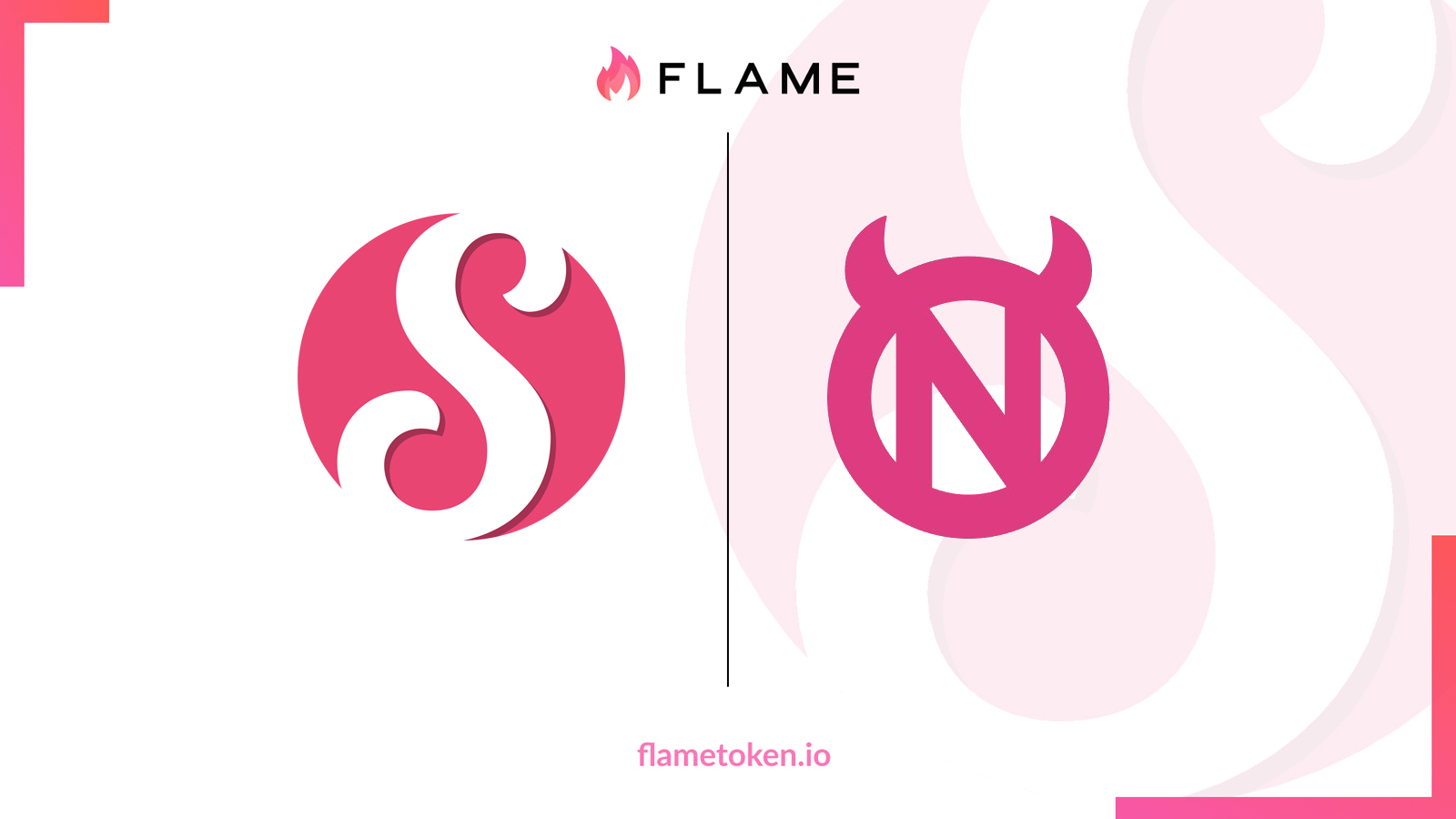 Flame Technologies AG, Switzerland, the company behind the world’s largest sex-positive social media platform Sharesome has announced that it has acquired all assets of the Nafty ecosystem, one of the most recognized Web3 projects for adult content creators, for an undisclosed sum. Flame Technologies and the Nafty team will together pursue their common vision of bringing social media and decentralized finance (DeFi) together.

In the past years, the adult industry saw a power shift from studios and tube sites to independent content creators on social media. But it is increasingly difficult for them to promote NSFW products there. That’s why Flame Technologies developed the social discovery platform Sharesome for content creators where they can advertise their paysites like OnlyFans.

Sharesome, the only sex-positive social media site, has almost 2M monthly active users and 400M posts viewed every month. Users spend an average of 8 minutes on the site. Sharesome already has a Web3 layer in the form of Flame Token, a blockchain-based token compatible with the ERC-20 standard of the Ethereum blockchain.

Flame Technologies’ strategy is to build the utility before the token is listed on an exchange. “A token without a use case has no value. This is why we first created the utility on Sharesome and haven’t listed on exchanges. Although we feel that now would be the right time to do this.”, said Flame Tech Founder & CEO Robert Knapp.

Flame Technologies will also announce an exchange program that will allow Nafty Token holders to exchange their tokens for Flame Tokens.

At the heart of Sharesome’s SocialFi strategy are adult content creators, influencers and participants who want better control over their content and the ability to monetize their social media following and engagement.

“I believe that joining Flame Technologies is the best thing that could have happened to Nafty. Sharesome has the necessary traffic to breathe life into Nafty’s platforms. The team of Flame Technologies has shown, time and again, that they care about their users and will do the best for them.”, says Georgi Dimitrov from Nafty International.

“I am super happy that Nafty joined the Flame Family. The acquisition fits 100% into our strategy of gradually adding more Web3 tech on top of Sharesome, our flagship product with almost 2M monthly users. We believe that Social Finance is the solution to a lot of problems that we aim to solve. We’re trying to bring social media to the adult industry, and crypto to social media. With Nafty’s Web3 tech, we just became faster.”, says Robert Knapp, Founder and CEO of Flame Technologies AG.

About Flame Technologies AG
The Flame Technologies AG is based in Zug, Switzerland. The company has built a team of world-class engineers, designers, researchers, blockchain specialists, marketers, and financial experts who work together to bring Flame Token to the sex-positive social media site Sharesome and beyond.

About Flame Token (XFL)
Flame is a utility token for the creator economy. It is the native currency of Sharesome, a social discovery network for creators. It is used as a value transfer mechanism on the platform. It is issued by Flame Technologies AG in Zug, CH. The project has obtained a no-action letter from FINMA.

About Sharesome (NSFW)
Sharesome is the first sex-positive social media site in the world. Social media has reshaped the way brands are being built and how they advertise. Today, everyone has the power to build a brand online, or even become a brand. This is called “the creator economy”, but adult content creators are banned from participating. Sharesome gives this power back to adult content creators, who generate billions of dollars in revenue every year.

About the Author: Ralf Kappe